Registration has ended for turtle-hatching tours 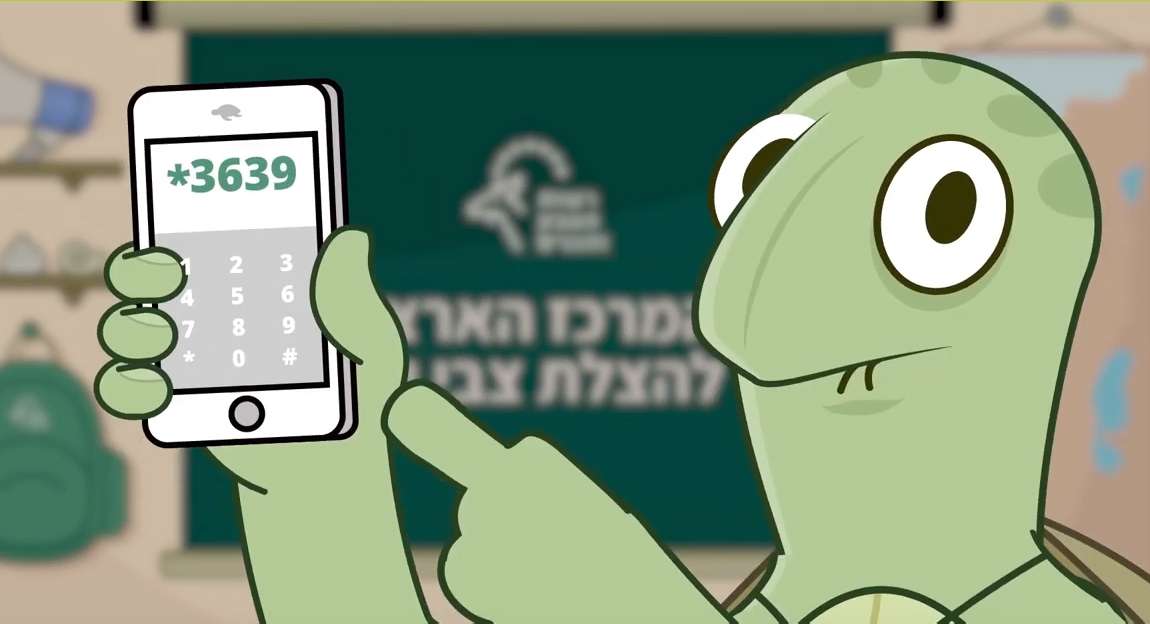 Sea turtles are a remnant of periods in which nature took care of itself.  Over the past 200 years people have begun to change the world and impact the environment in many ways. One of these impacts has been that sea turtles, whose ancestors saw dinosaurs, and who once lived in their thousands in the Mediterranean Sea, are facing extinction because of construction on the beaches and restriction of their nesting grounds, marine and coastal pollution, fishing, sailing, and other threats.

For the past 20 years, the Israel Nature and Parks Authority, as the agency responsible by law for wildlife conservation, has been working year round to protect and strengthen the population of sea turtles.

In the summer, when people are most active on the beaches and in the sea itself, the turtles are also active; this is the season when they emerge onto the beach to dig a nest and lay their eggs, and a few weeks later, the hatchings emerge and head to the sea.

The eggs break open and the hatchlings emerge over about three nights. Observation shows that on the night after the first night of hatching there’s a good chance that more turtles will emerge from their eggs. On the third or the fourth nights, the nest will be opened in any case by Israel Nature and Parks Authority rangers or other qualified people working with the INPA, to help any hatchings having trouble emerging (if there are any) and to count the number of turtles that hatched, the number of unfertilized eggs or the number of hatchlings that unfortunately did not survive.

Participation in a guided turtle-hatching tour

So you can see what nature conservation is close up and take part in it, we are pleased to invite you on a guided tour when a nest is opened, during which there’s a good chance of seeing hatchlings, although of course we can’t promise you’ll see them. In any case, the tour of the sea turtle incubation farm on the beach includes all the explanations and an experiential activity for the whole family.

Since we can’t know ahead of time when the eggs will hatch (mainly during July and August), we will be able to inform you of the date of the tour only a day or two before through the INPA information line.

Please take these steps, making sure you do so in the following order:

If you’re unable to come on the day of the tour, your name will be moved to the end of the list and we can’t guarantee that you’ll be able to join a tour this year because of the large number of requests on the waiting list.

Dogs are not allowed – a family that arrives with a dog will not be able to join the tour.

Locations of the tours