Installation of the new system will require us to disconnect the current system and install and test the new system until it is fully operational. During that time, we will have to shut down the cable car. 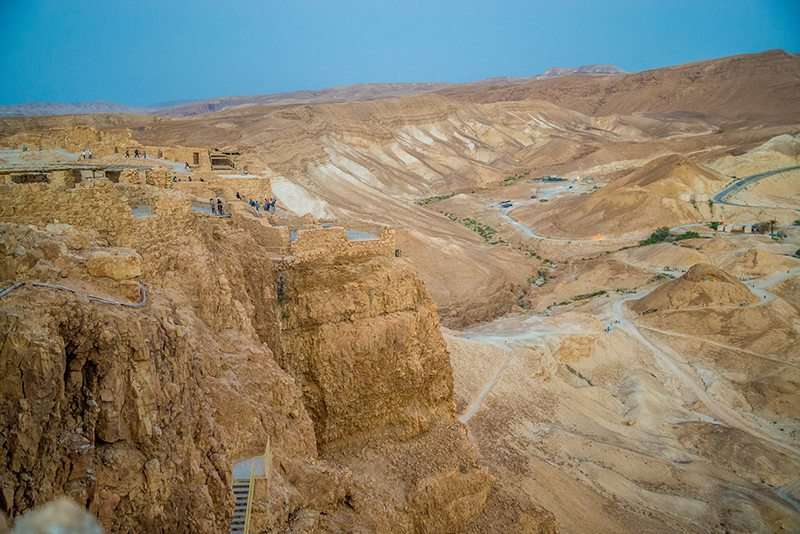 After 20 years in operation, the cable car at Masada requires replacement of all of its electronic systems. This is complicated and extensive work, as part of which comprehensive tests have already been carried out and a complex tender issued to companies abroad.

In recent months the site team has been preparing for this task, including working at night so as not to disrupt use of the cable car by visitors. We will soon need to bring the equipment and the new system from abroad, and when all preparations are complete, the new system will be installed.

This work will take place at the site between January 13 and January 27, 2019, during which time the cable car will be closed to visitors. We are making every effort to keep the shutdown period as short as possible.

When the cable car is closed, the Snake Path, from the Dead Sea side of Masada, will remain open for ascent and descent. Visitors can also reach Masada from the west, via the city of Arad and the Roman ramp. Ascent via the ramp takes between 10 and 25 minutes and is suitable for a wide variety of visitors. We are preparing a richer service center on the western side to provide visitors the opportunity for a brief rest before their ascent and after their descent.