Two plans for new nature reserves have been approved

The two reserves are the “Yamit Carmel Nature Reserve” in the Haifa Bay and the “Taninim River Nature Reserve”. The Coastal Conservation Committee of the Planning Administration approved two plans for new nature reserves and was supported by the Ministry of Energy. 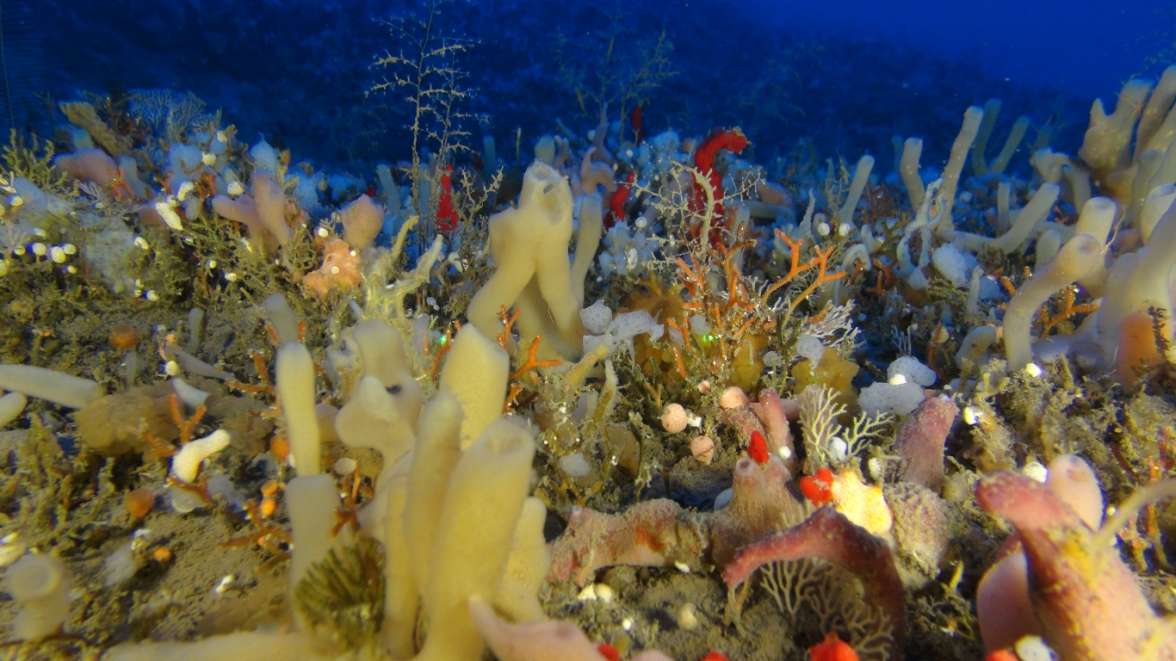 According to Shaul Goldstein, CEO of the Israel Nature and Parks Authority “We welcome the approval of the plans of the new nature reserves and hope that the next stages on the way to the official and final declaration of the reserves will be completed as soon as possible. Unfortunately, the process of declaring reserves in Israel is too long and ultimately comes at the expense of the beautiful nature of Israel. Today, only a third of Israel’s sovereign water is declared nature reserves and action must be taken to increase the scope for preserving nature in Israel. ”

The Sponges Garden – The Carmel Head reserve – photographed by Tal Eden from the laboratory of Prof. Micha Ilan at Tel Aviv University using an underwater robot

Marine Nature Reserve Carmel Head in the Haifa Bay
The reserve includes the underwater part of the Carmel ridge and reaches a depth of more than 350 meters below sea level. At the depth of the reserve is a large concentration of sea sponges, which is rich and unique to the coast of Israel.
In the reserve there is a wealth of animals from different groups: ducks, sea turtles, dolphins, important seabirds, spongy gardens deep in the sea and more.
The purpose of the reserve is to protect and preserve the underwater Carmel ridge, by a prohibition in principle of fishing, restrictions on docking and reduction of development activity in the reserve area. The preservation of this natural area constitutes an important layer of Israel’s blue growth in the Mediterranean Sea.
Tanninim River Nature Reserve
The second reservation covers an area of 1.2 km and is located along a sandy and natural beach, rich in species and unique natural values, located to the south and west of the fish ponds of Kibbutz “Ma’agan Michael” And among them are many birds.
This habitat enables the existence of many birds – migratory birds, brooks and hives, which feed on a large number of fish and invertebrates in the coastal environment. The migration route is also important for water birds and songbirds, and serves as a “fueling” area, a haven for dozens of species of migratory birds.