ABC4354FTydfytd^%$
Israel Nature and Parks Authority > Where to go in 2019? Eilat is the place to be 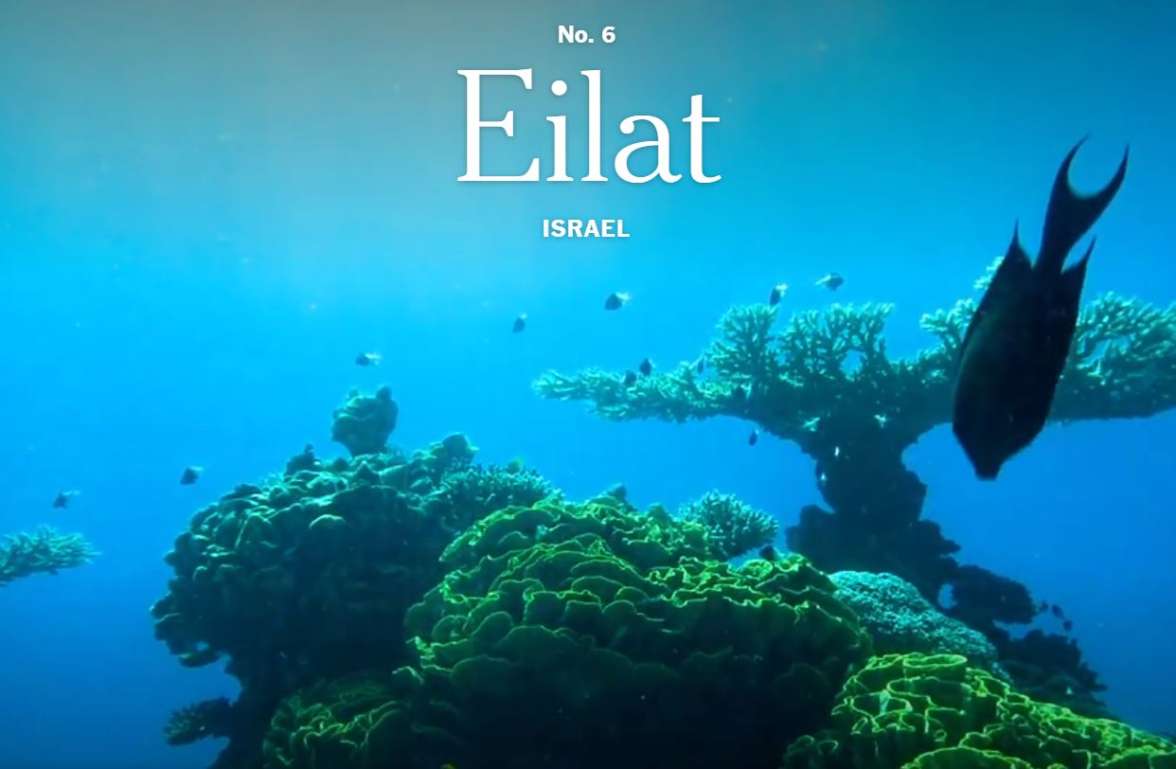 Israel’s southern resort city of Eilat was rated one of 2019’s top travel destinations by The New York Times. The annual list published on January 9, 2019, placed Eilat in 6th place, highlighting the city’s “prismatic waters” and its “coral reef with hundreds of varieties of neon fish, sharks and stingrays.”

In its description of Eilat, in addition to “the prismatic waters of this Red Sea resort on Israel’s southern tip” and its “coral reef with hundreds of varieties of neon fish, sharks and stingrays,” the Times highlights the scheduled opening of new hotels and the new airport.

With the opening of the Ramon Airport in southern Israel later this month, the Times noted, “to get there, visitors used to have to catch a charter flight from Tel Aviv or brave the dusty drive through the 5,000-square-mile Negev Desert. But with the opening early this year of Ramon Airport, set in the dramatic Timna Valley and capable of handling four million international transit passengers a year, the world will finally get a direct route – with nonstops from Munich and Frankfurt on Lufthansa, and budget carriers flying in from Prague, London and across Europe”.

New hotels, including the luxurious Six Senses Shaharut, opening just in time for Israel’s turn at hosting the Eurovision 2019 song contest, are ready for the crowds.